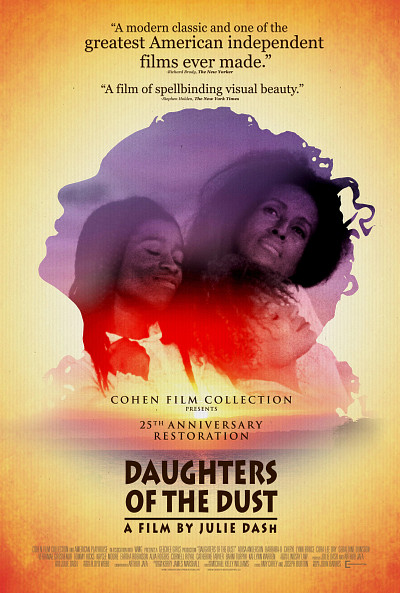 Daughters of the Dust

The first feature film directed by an African-American woman distributed theatrically in the United States presents the story of the migration of a Gullah family, descendants of African slaves, from islands off the South Carolina coast, to the North in the 1900s. The film focuses on women as the transmitters of tradition and culture.

In 2004, the film was selected for preservation in the United States National Film Registry by the Library of Congress as being "culturally, historically, or aesthetically significant."