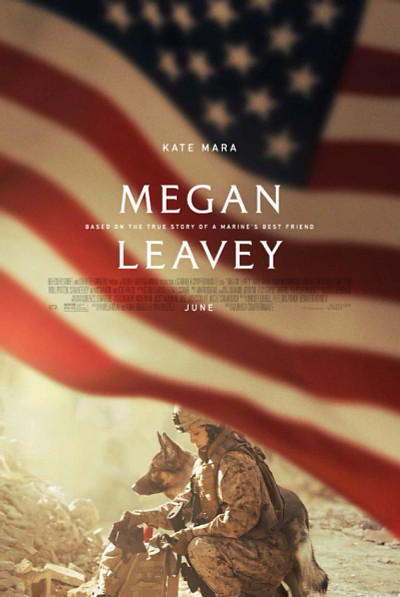 Chronicles the relationship between Megan Leavey, a marine corporal who served two tours in Iraq, with the bomb-sniffing dog, named Rex, before both were wounded in 2006 in an explosion. Leavey was removed from frontline duties, and left the service in 2008; Rex, however, remained working as a military dog until 2012, at which point Leavey was allowed to adopt him.