Applications are open for INDIE GRANTS program, offering up to $35K and production assistance to SC filmmakers

Project submissions are due August 1 at indiegrants.org. Two projects will be selected for production in 2022-23. Each winning project will receive up to $35,000 in production funds along with access to gear and professional support throughout the production process.

“The absolute best way for production professionals to learn their craft is by doing it," said Glenn Seale, Dean of the Film, Media and Visual Arts Division at Trident Technical College. "That’s exactly what INDIE GRANTS provides for our students, under the tutelage of crews that run top film and TV shows… Not to mention the networking opportunities that creates.”

“Production is full of good, high-paying jobs, running the gamut from construction to catering to electricians to all types of design,” said Matt Storm, Director of the South Carolina Film Commission. “With the production industry booming and creating a positive economic impact in the state, we want to help as many South Carolinians as possible take advantage of this program.”

“INDIE GRANTS is the best resource for short form filmmakers in the country,” said Hernandez. “The production support and know-how provided by its staff and mentors is an invaluable tool for creators who are breaking into the industry.”

Projects selected for funding will be announced in October. Find the application and program information at indiegrants.org. 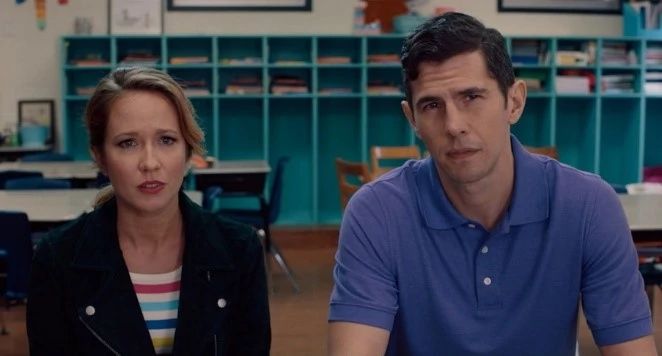 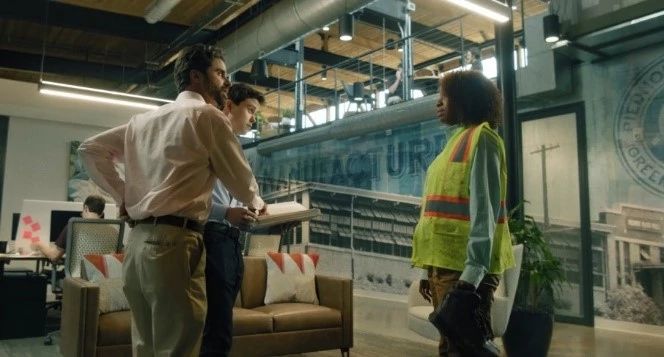 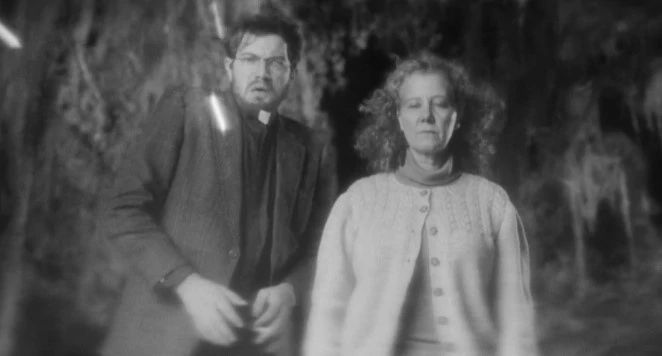