Need to get in touch with a Hwy. Dept. representative about closing a road or coordinating ITC within their jurisdiction?  Go HERE to locate the county and District Engineer to discuss your plans.

The major cities, towns and highways in SC are noted below.

South Carolina’s collection of scenic lakes includes Lake Murray and Lake Marion, the largest inland body of water in the South, and Lake Jocassee, “one of the most beautiful mountain lakes in the nation.” Here you’ll also find scenic coves and some of the most celebrated sports and recreational lakes in the region.

Four Holes Swamp, a matrix of blackwater swamps and lakes can be found at the National Audubon Society's Francis Biedler Forest.

Discover why films like "The Patriot," "Cold Mountain," "The Tempest," "Swamp Thing," "The Haunted Mansion," "The Yearling" and "The Notebook" have found the swamps at Cypress Gardens to be more film-friendly than just about anywhere else in the country. 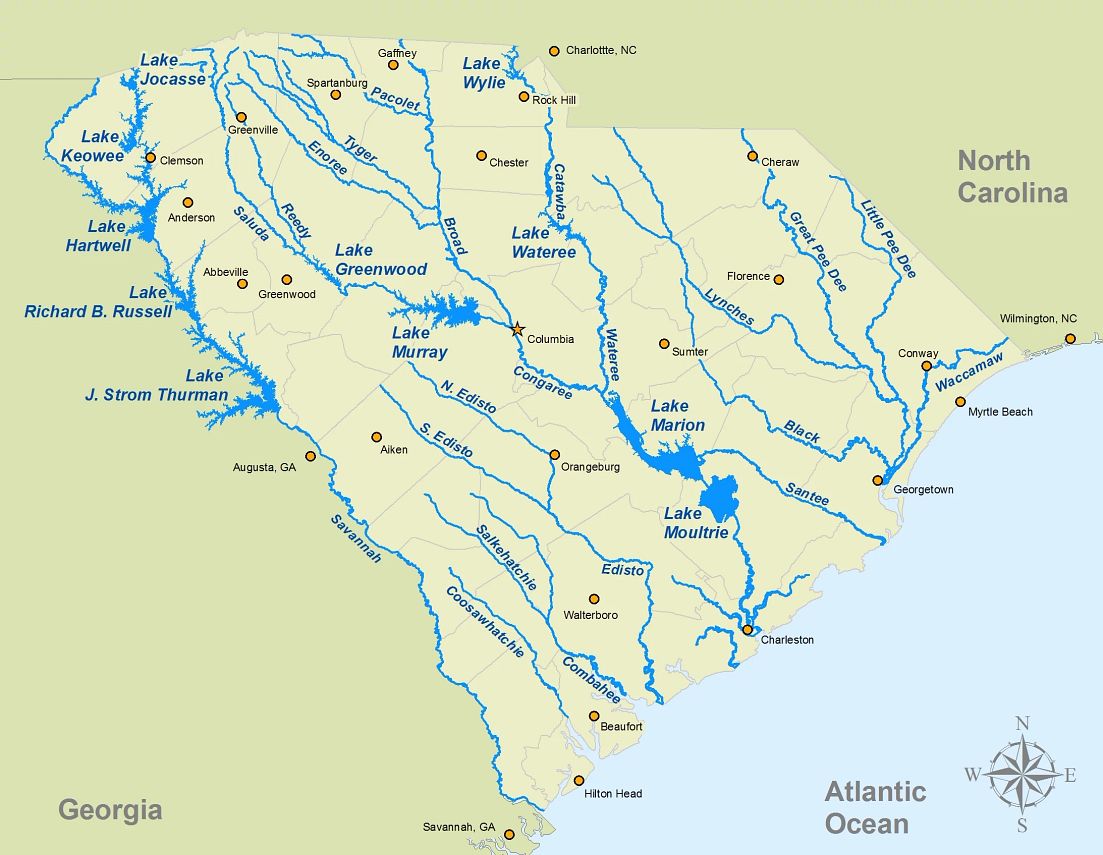 Scroll down to see the different types of crops and where in the state you can find them to use in your shoot. 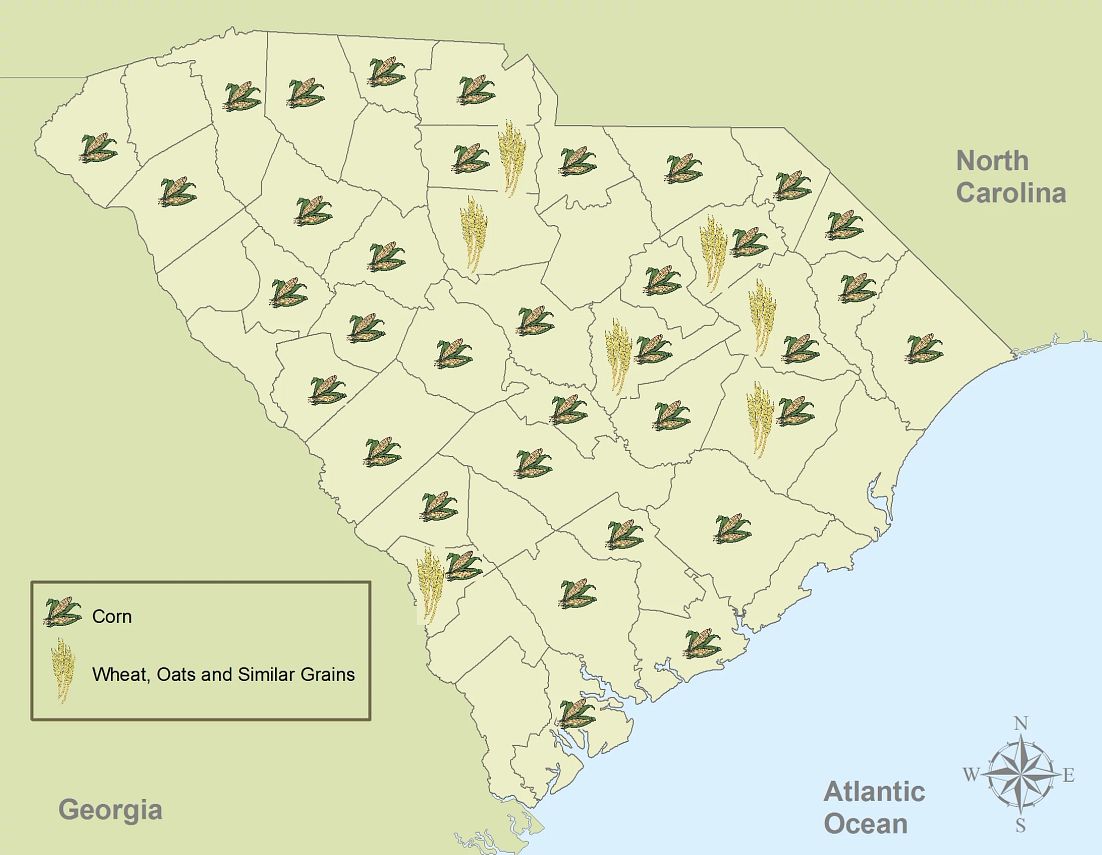 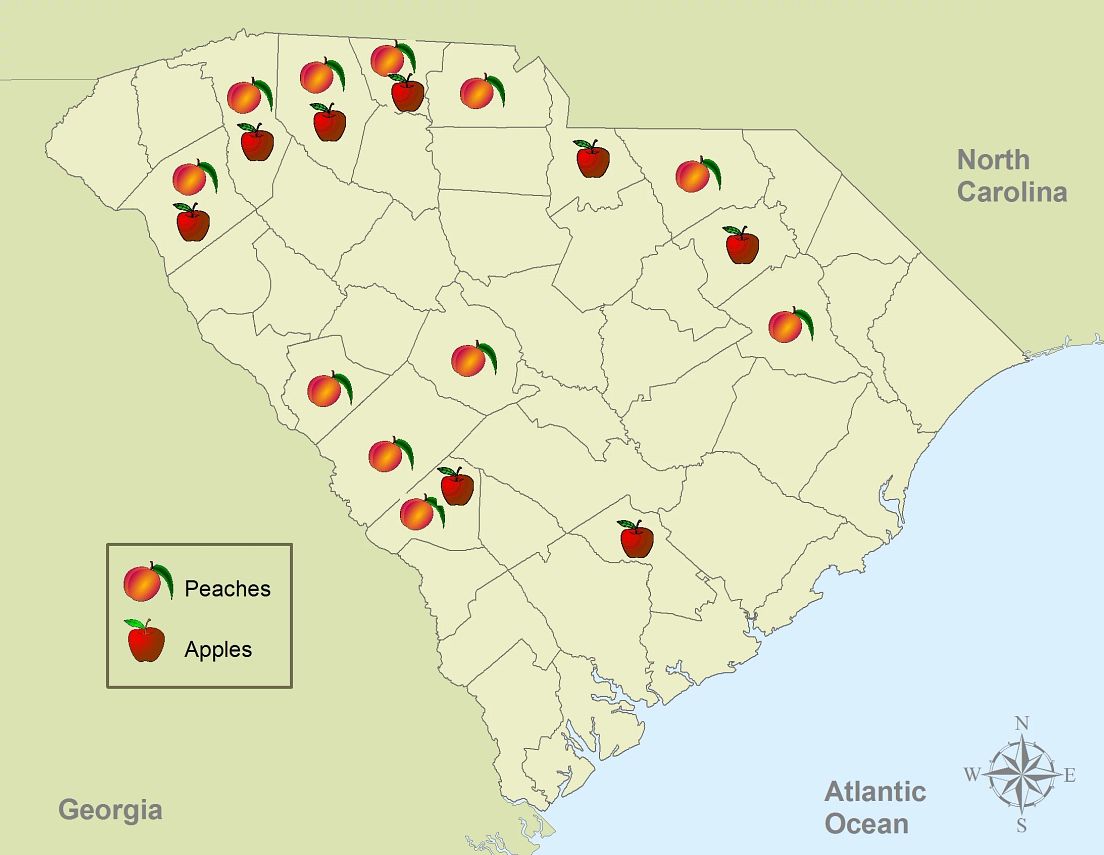 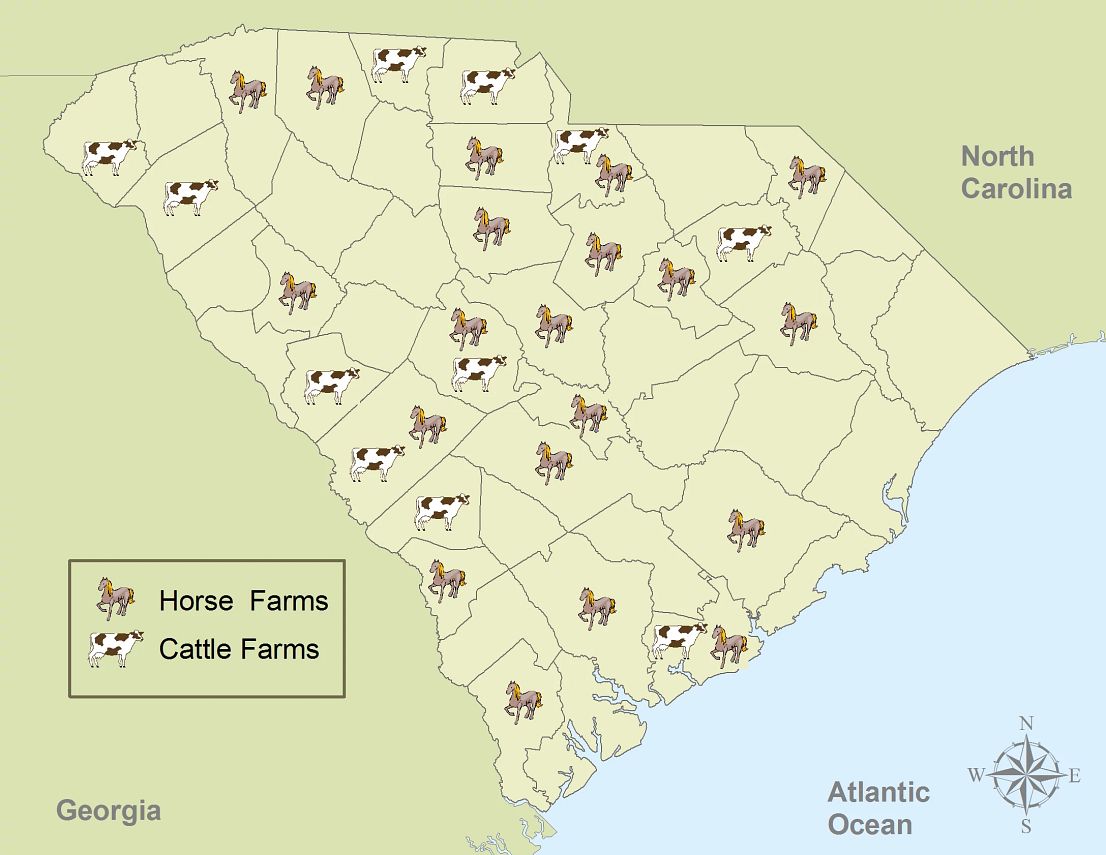 South Carolina offers the best of both worlds: four distinct seasonal looks, with portions of our coast that stay green throughout the year.

The 46 counties that make up the Palmetto State 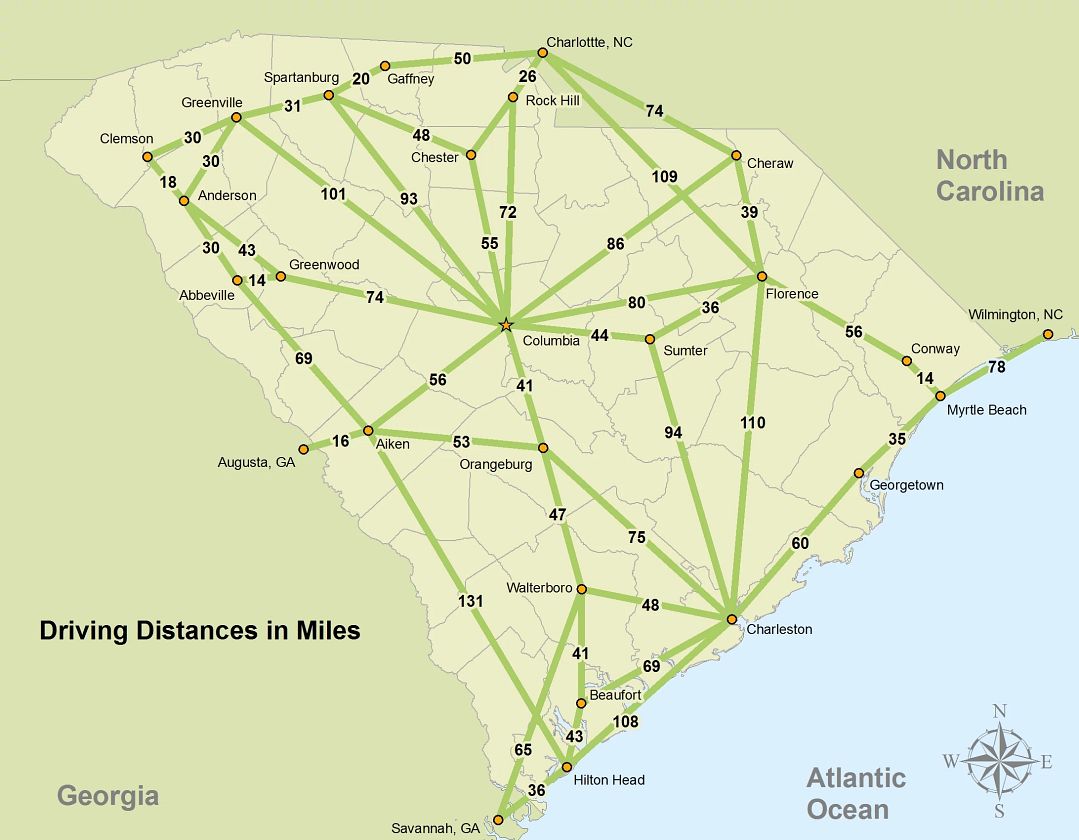 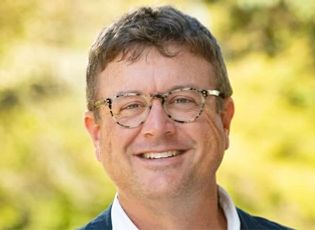 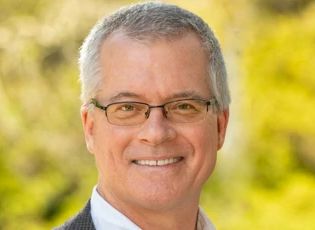 For more information regarding Locations, Go To: