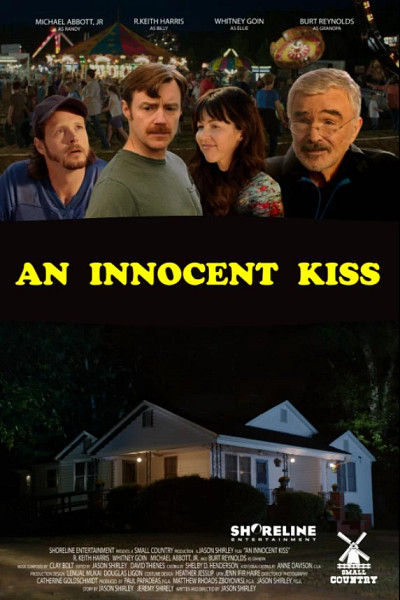 An Innocnet Kiss is an authentic southern comedy. It embodies the unpretentious humor and craziness revolving around the Barnes family who live in South Carolina as they come to terms with each other. Billy and Ellie's marriage may be on the rocks, but it’s not until Billy's brother Randy arrives unexpectedly, that those rocks begin to slide into a chaos that will eventually not only affect the Barnes family and their quiet neighbor, Gordon, but also the entire town of Guppie as the town prepares for its annual festival.