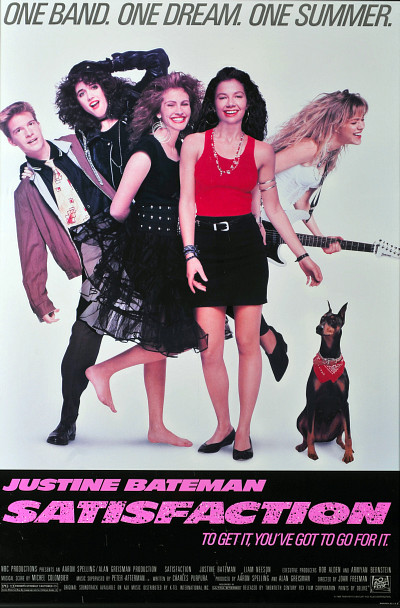 A couple of teenagers have a band, Mystery, with Jennie as the lead singer. They go to a bar on the coast and play during the summer. Jennie falls in love with the owner of the bar, Martin. They get an offer to play in Europe and perhaps become famous. But are they ready for it?

This was the first of three films with Julia Roberts that shot in SC. (The other two were "Sleeping with the Enemy" and "Something to Talk About.")