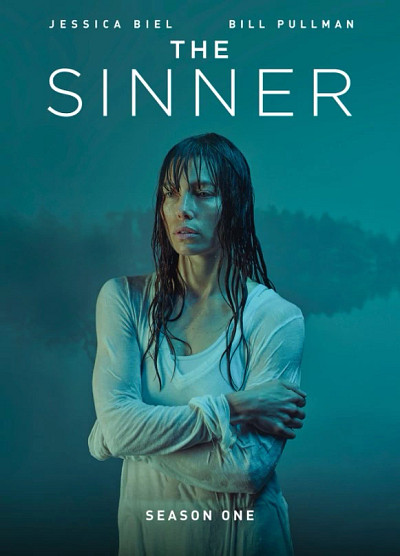 One day during a family outing at Lake Minnewaska State Beach, young wife and mother Cora Tanner is suddenly overcome by an inexplicable fit of rage and violently stabs a stranger to death while forty stunned witnesses watch. Horrified by what she’s done, Cora has no motive or excuse for her behavior and tersely insists on pleading guilty and taking her punishment. Baffled by Cora’s self-incriminating silence, and convinced she’s hiding some deeper trauma, detective Harry Ambrose finds himself obsessed with uncovering Cora’s buried motive, and together they travel a harrowing journey into the depths of her psyche and the violent secrets hidden in her past.