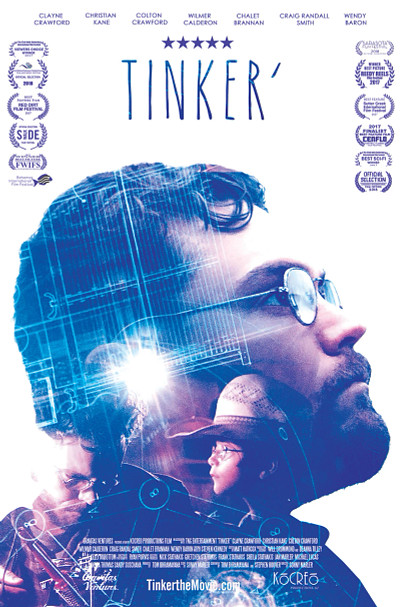 Grady Lee Jr., is a reclusive savant farmer who discovers his father's hidden journal, which holds the secrets to a unique electromagnetic machine inspired by Nikola Tesla’s research and believes the machine could change the world. Unfortunately, his sisters untimely death leaves him custodian to his gifted, 6yr old, curious nephew, Kai, and he’s torn between his obsession and being a father Kai has never had.